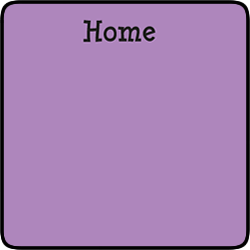 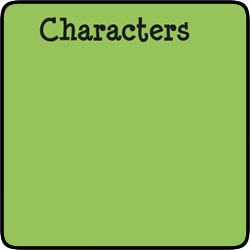 Grubson Pug’s Christmas Voyage is a nautical tale which is relevant at any time of year: it’s an amusing, heart-warming story of adventure, perseverance and family love.

Grubson Pug, his crew of dogs, an arm-wrestling Siamese cat called Banzai and Marjorie the parrot set sail aboard The Beagle from St Benfro somewhere in the west of Wales, in search of Christmas presents for his demanding children.

Back at home, Grubson’s youngest, Henri and his erudite friend Horatio Fox (of Gunfort Mansions with a telescope turret) are anxiously awaiting Grubson’s return.
Having journeyed to Seville, St Malo and London, Grubson and crew have a ship laden with winter goodies and carefully selected gifts. They are desperate to hurry home by Christmas Eve.
On the return voyage however, The Beagle runs into a fierce winter storm and Grubson has some big decisions to make…